I am always in the mood to shoot 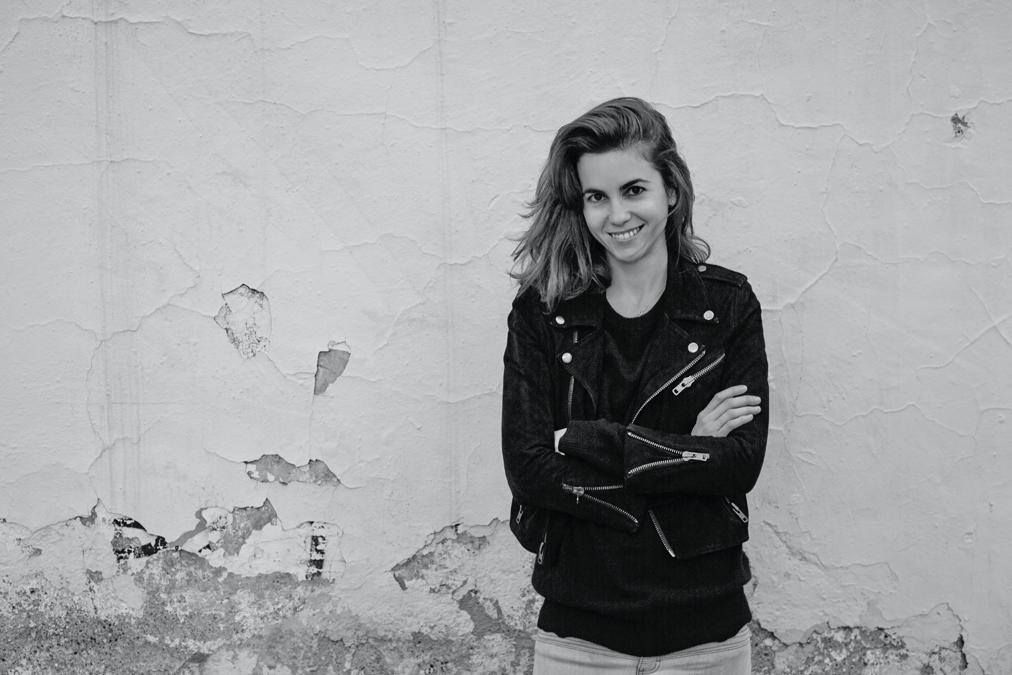 After her degree in History of Art in Barcelona she entered different agencies in London such as Saatchi&Saatchi and Springer&Jacoby UK to get closer to the advertising world. But very soon she realised that her place was behind the camera. She enrolled at The London Film School to obtain an MA in filmmaking.

In her days as a Londoner student she had the chance to shoot short films both as director and Dop. Also at The London Film School she fed her eyes and soul learning from directors such as Mike Leigh, Patrice Leconte and Mike Figgis among others.

In addition she directed the documentary “Medicines, a kidnapped right” aired nationally on TVE (Spain).

Yasmina is currently based in Madrid.

“I am always in the mood to shoot”
solanesyasmina@gmail.com
Design By FerAlgorta